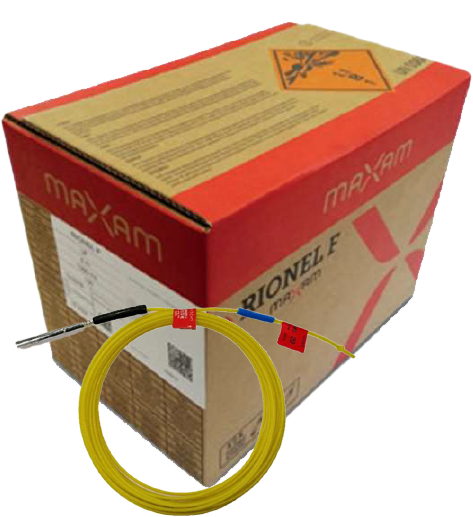 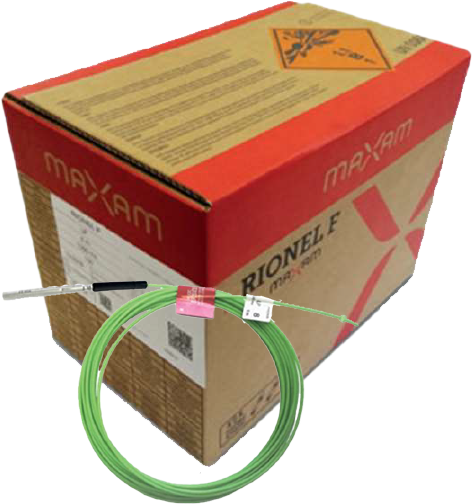 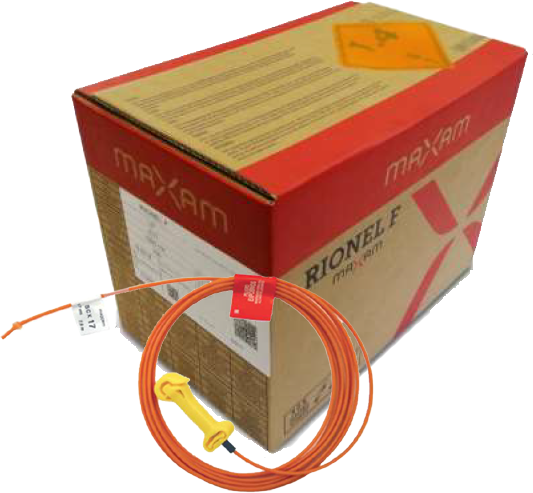 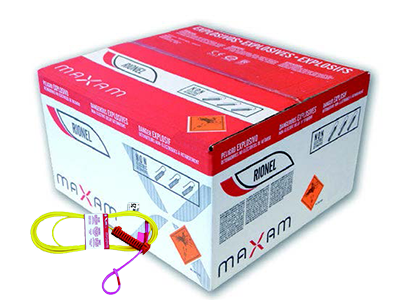 The RIONEL F MS series has been designed for use as a down-the-hole detonator in standard blasting scenarios. RIONEL F MS are manufactured in a series of varying  delay timings and when used in combination with RIONEL F SCX -surface connectors, offer a multitude of initiation sequence options.RIONEL F MS are highly accurate delays that reduce risk of timing overlap. The RIONEL F LP series has been designed for use in underground mining and tunnelling, both in non flammable environments. The delays of the RIONEL F LP series are longer than those of the RIONEL F MS series and are used in confined underground blasting where longer delays are required. The RIONEL F SCX series has been designed for blast sequencing, introducing intervals of delay time in between blast holes, by means of easy surface connections. RIONEL F SCX series provides sequencing different charges between blast holes or different rows of bore holes. When used together with RIONEL F MS or LP, they offer great versatility in the timing design of any blast. RIONEL F SCX is composed of a shock tube of different coiled lengths. It also has a plastic connector containing a low-charged delay detonator of high precision that minimises noise and shrapnel.The RIONEL F SCX connector can accept up to 6 tubes and is colour coded depending on its delay. The RIONEL F BC (Bunch Connector) is specifically designed for the simultaneous initiation of multiple (or bunch of) non electric shocktube detonators. These connectors are made up of a length of shocktube connected to a colour coded connector block containing a mini-detonator that holds a base explosive charge. The RIONEL F BC is designed to initiate a factory assembled loop of detonating cord which in turn can hold and initiate up to 20 non-electric shocktube leads. The detonator is intentionally designed to initiate the attached 0.6 meter of 6 gram/meter detonating cord, reducing the risk of shrapnel,cut off of the fast ened shocktube detonator leads. RIONEL F BC are available in standard 4.8–6–12–30 meter length.
RIONEL F MS
Product information
Safety data sheet